I am taking guitar classes and my teacher has asked me to change the guitar strings. He asked to collect some information on guitar string types and I found your post to be very helpful. My teacher also said that the bridge of my guitar needs to be replaced as well because the strings are not sitting properly. Which is the best tuneomatic bridge according to you for my electric guitar? Please suggest.

Thanks for the compliment Nethan - glad you found this article helpful.

We haven't analyzed or produced ratings for Tune-o-matic bridges yet, however Premier Guitar has some suggestions that make for a good starting point in this article.

I hope this helps,
Jason. 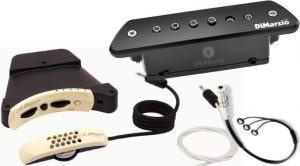 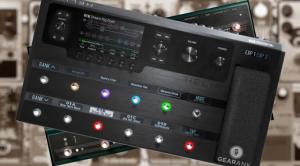 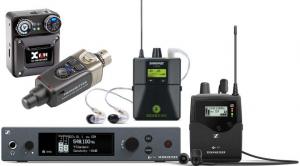