The appeared on our recommended list for Studio Vocal Mics from $500 to $1000 from October 2016 until April 2021 when it was out ranked by higher rated mics.

It also currently appears on our recommended list for Microphones for Recording Acoustic Guitar.

Considered by many retailers as one of their top sellers, the Audio Technica AT4050 is a professional studio mic that features dual gold-plated large-diaphragm condenser elements, low-noise transformerless design, and floating construction. These three features complement each other in giving the mic premium sound quality, studio quiet operation and pro-level isolation from vibration and noise.

Other notable features include its high maximum SPL of 149dB (which is remarkably high for a condenser mic) and its three polar pattern selector for added versatility.

While it is mainly used for capturing the human voice, the AT4050 is a workhorse studio mic that can be used on almost any type of instrument and sound source.

If budget allows, and you're looking for a reliable, transparent and versatile dual-diaphragm mic, then the Audio-Technica AT4050 is highly recommended.

It does vintage, raw and neutral sounding vocals best for modern pop, though a little more processing may be required to liven up your tracks. 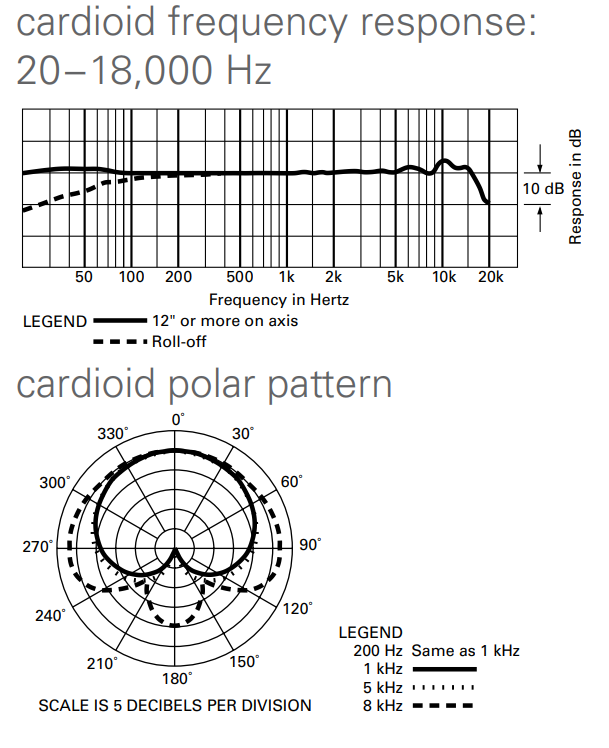 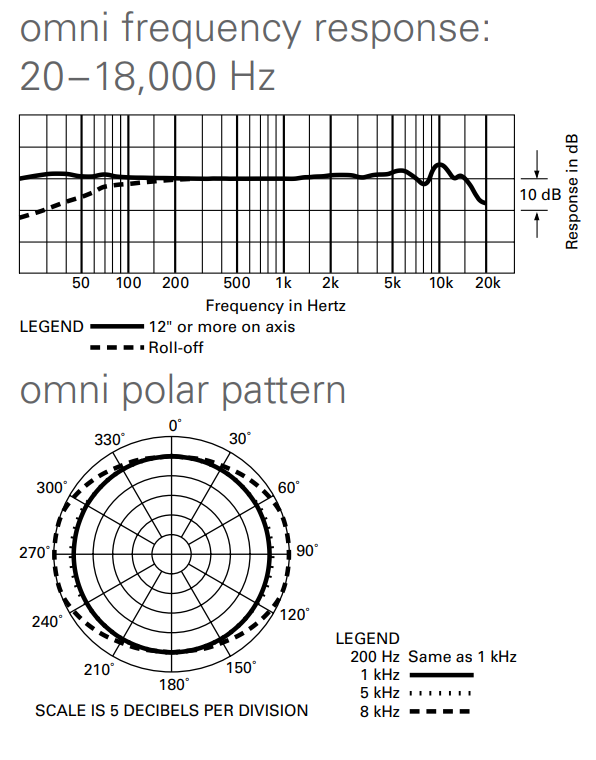 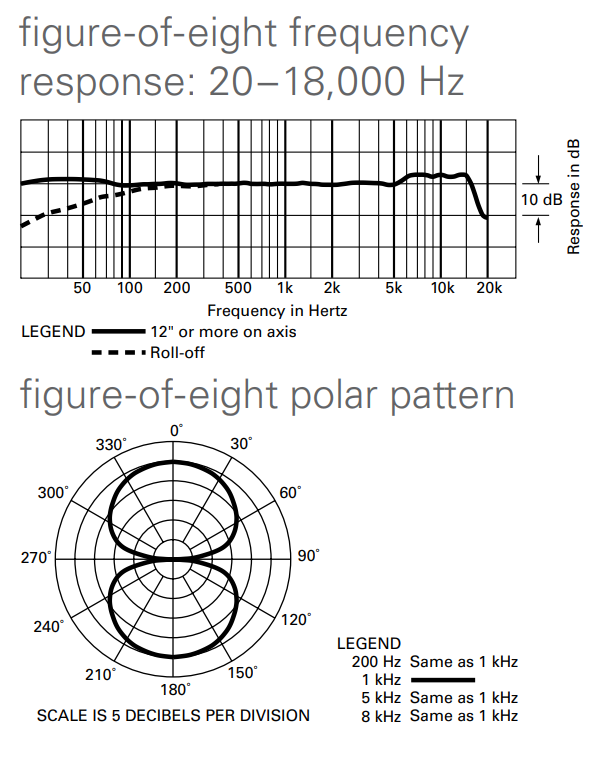 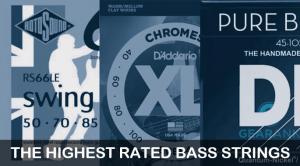 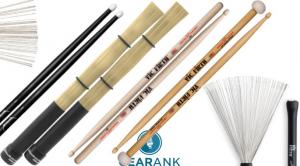