The Best Beginner Drum Sets for Adults - Under $1000 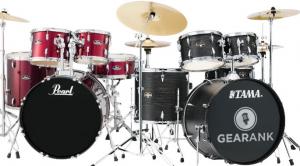 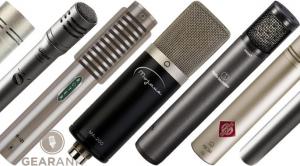 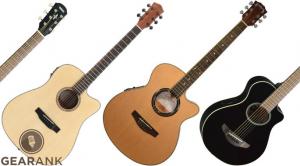 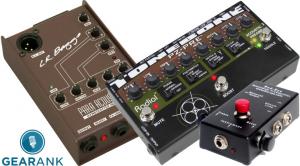 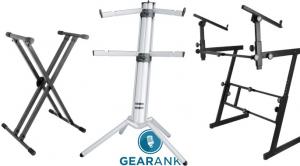