Versatility is the name of the P220's game and it is among the most popular in AKG's Project studio line.

It is a large diaphragm condenser microphone that's designed to better capture vocals, acoustic guitars and other instruments that have similar frequency profiles.

With a staggering 155 max SPL, it can handle loud sound sources where other condenser mics would distort. To supplement this, it has a built-in pad switch and low frequency roll-off switch to cater to different sound sources.

These features give it the ability to handle sound sources with high sound pressure levels while being sensitive enough for the most subtle vocals.

With its versatility and price point, the AKG P220 is a great addition to any project studio. It also makes for a great high-SPL mic to keep in a bigger studio's arsenal.

The P220 is very popular and has appeared on our recommended lists many times.

It first appeared on our recommended list for Studio Mics For Vocals in November 2017 where it remained until April 2021.

It also appeared on our list for Condenser Mics from when we published our first edition in October 2018 through to April 2021.

Although this was previously on our recommended list, there are now more highly rated options available which you can find in our guides to Condenser Mics: Small to Large Diaphragm and Studio Vocal Mics. 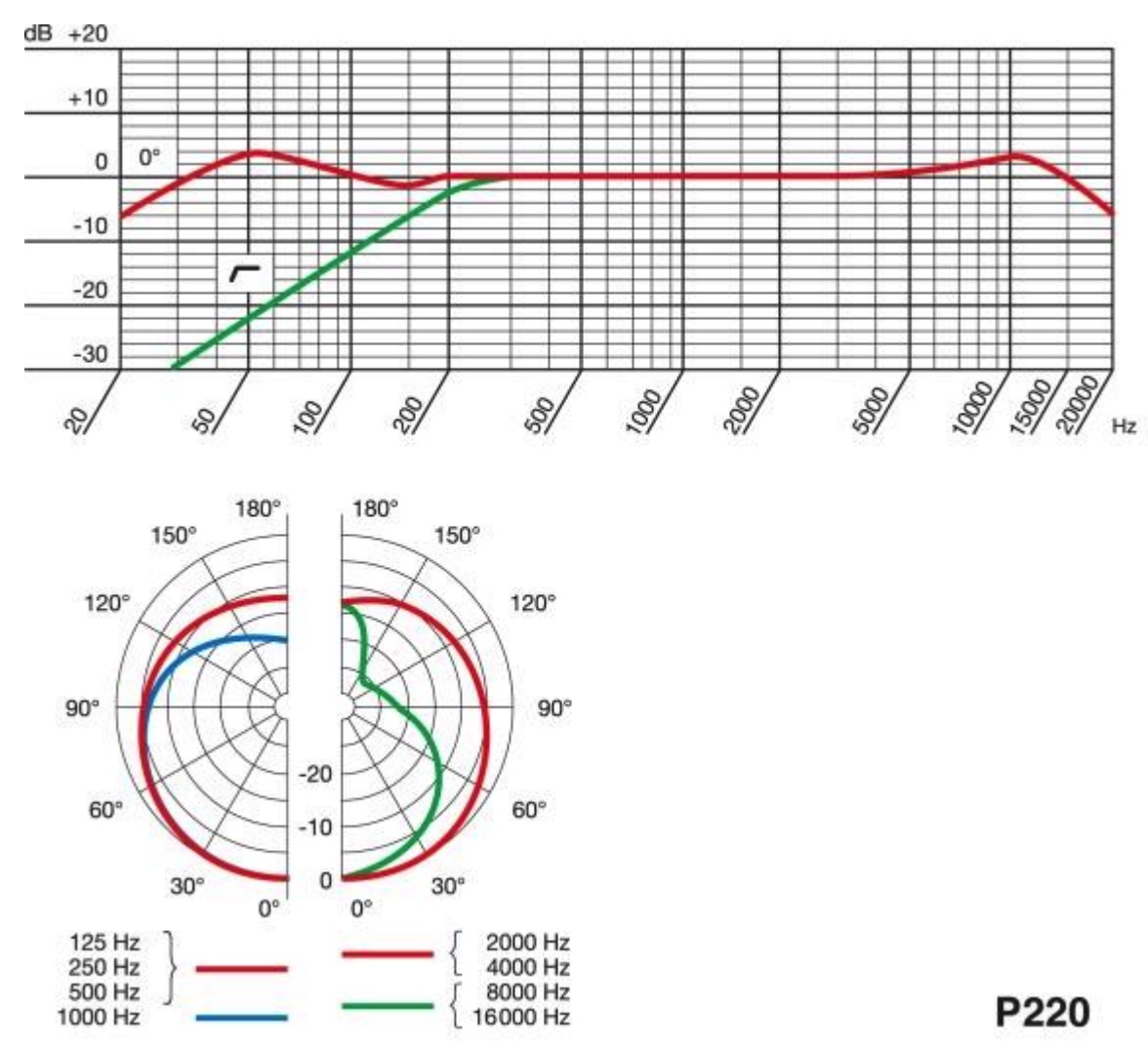