Apogee is known for their sleek, high-end Audio gear; most notably their audio interfaces.

To have that technology in a USB mic is the reason why the Apogee MIC PLUS gets the good ratings that it does.

It features the same converters used on Apogees audio interfaces, PureDIGITAL connection for pristine sound quality up to 24-bit / 96kHz and 46dB of mic preamp gain.

People rave about the mic's pristine sound quality. While it doesn't necessarily color your sound in ways a vintage condenser and preamp would do, it allows you to impart your own touches on your recordings. The plug and play feature is well received by new users as well.

Price might be a barrier to entry for many.

Given its premium positioning, you'd expect the Apogee MIC PLUS to provide excellent quality recordings and it does in spades. For people who want absolute pristine raw recording quality that makes mixing your track or podcast easier, the MIC PLUS is hard not to recommend, budget willing.

Although this was previously on our recommended list, there are now more highly rated options available which you can see in our guide to The Best USB Mics. 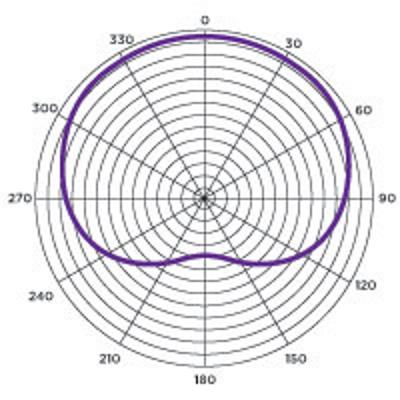