The AE5400 appeared on our recommended list for Live Vocal Mics from March 2016 until April 2020 when it was replaced by mics that newly out-ranked it.

This is a dual purpose mic that works well live and in the studio, in fact Tony Bennett used this mic on his Duets album - I once met him in person when I was doing audio for a location TV interview and he was a great guy as well as a great singer.

The AE5400 uses the same capsule as Audio-Technica's well regarded AT4050 studio microphone but with additional features built in to reduce handling noise.

Unlike many handheld condenser mics, the AE5400 has a large diaphragm which makes it much more like a studio condenser.

It also has a 80Hz high-pass filter to reduce the proximity effect if you like to sing close to the mic, and a 10dB pad which allows you to mic sound sources as loud as 157 dB meaning you can mic just about anything with it.

If you're looking for a genuine studio sound for either male or female lead vocalists to cut through the mix then this is a good option,

Although the AE5400 does have very good ratings, there are even more highly rated options available which you will find on our recommended list of The Best Live Vocal Mics. 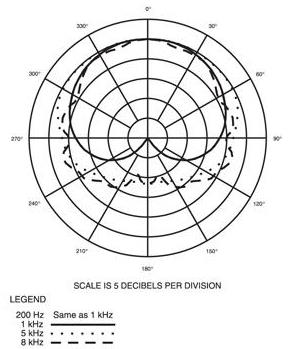