The Snowball iCE appeared on our recommended list for Microphones Under $50 when we published the first edition in February 2018 and it has remained there ever since.

It also appeared on our list for Condenser Mics Under $100 from March 2021 until it was out-ranked by other mics in March 2022.

Not to be confused with its similarly named brother, the iCE version of the Snowball by Blue has a fixed cardioid pattern rather than the original snowball's multi pattern feature.

This omission enables the Snowball iCE to be positioned at an even more affordable price point than its sibling.

It's a plug and play mic that's very easy to set up and get running - basically just plug it into your USB port and you're good to go.

The included stand is a bit flimsy as well as lacking in stability and protection against accidentally knocking it over, so handle with care.

Pops and plosives are easily picked up at close proximity so we recommend the use of a separate pop filter. 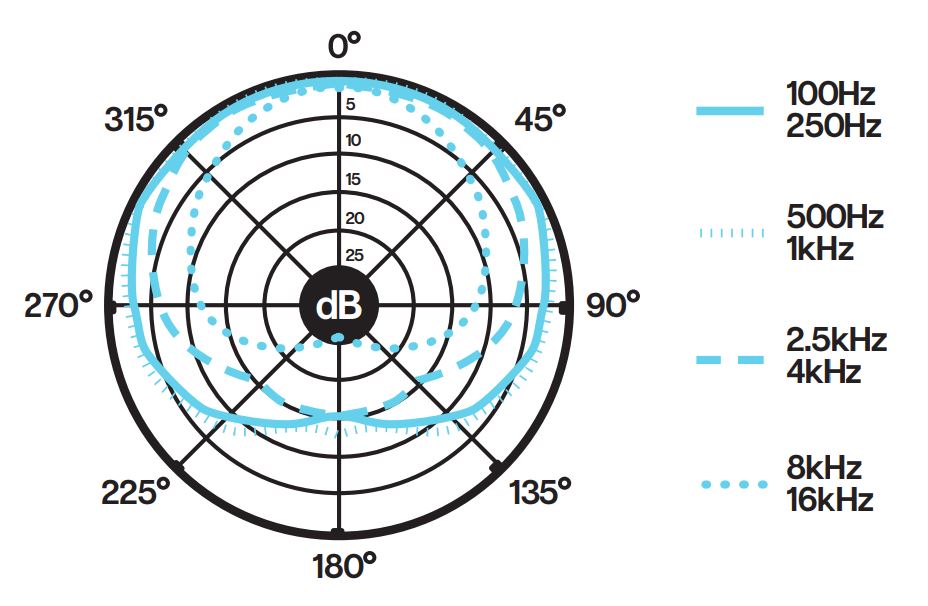