The Yeti Nano first appeared on our recommended list for USB Microphones in March 2021 where it remains today.

It also appeared on our list for Condenser Mics Under $100 from March 2021 until March 2022 when it was out-ranked by other mics.

The Blue Yeti Nano is more than just a diminutive version of the larger Blue Yeti. Instead of compromising with a digital algorithm based polar patterns, the Yeti Nano utilizes two separate capsules to provide cardioid and omni polar patterns.

This gives it two selectable polar patterns which is a godsend for interviews, field recordings, rehearsal recordings and dialogue.

It carries over the "broadcast sound signature" of its larger counterpart especially well helps which makes it a popular podcasting mic.

It features a headphone out and a Multifunction knob to microphone gain, headphone output, and functions as a mute switch.

If you like the sound of the original Yeti and always wanted a USB version for on-the-go purposes, or if it's your first time buying a condenser mic and don't want to get a separate audio interface, the Blue Yeti Nano is a great pick. 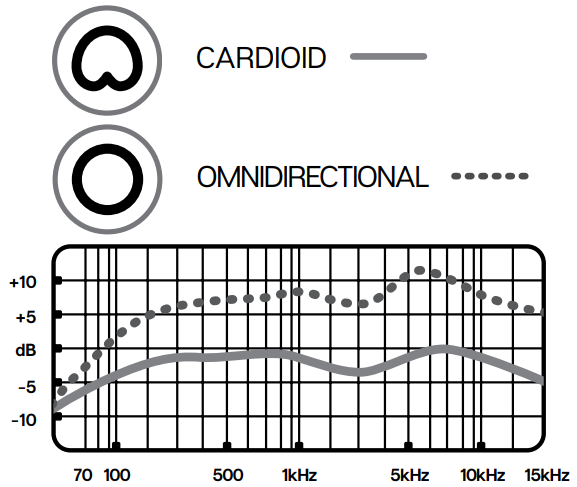