The Canyon first appeared on our recommended list for Digital Delay Pedals from September 2019 until November 2020.

The Electro-Harmonix (or EHX) Canyon dropped at an already saturated market. To stand out from the crowd, it brings a wide and deep palette of sounds and customization in a small package. It's not without its compromises, however...

When I was in the market for a delay pedal, I was looking for three things: Multiple modes, tap tempo and dotted eighth note divisions. I like the tone of classics like the Roland Space Echo and EHX Memory Man so it was important for me to find at least one of those sounds in a delay pedal.

When EHX announced and subsequently released the Canyon back in 2017, I was immediately interested especially with the tap tempo feature built into the footswitch (with an optional footswitch input). Once they revealed more about the pedal, I became even more interested in the additional tweakability for every option in the delay. It's uncommon for a delay to not only have multiple models, but multiple parameters and the Canyon fits it into a small form factor. 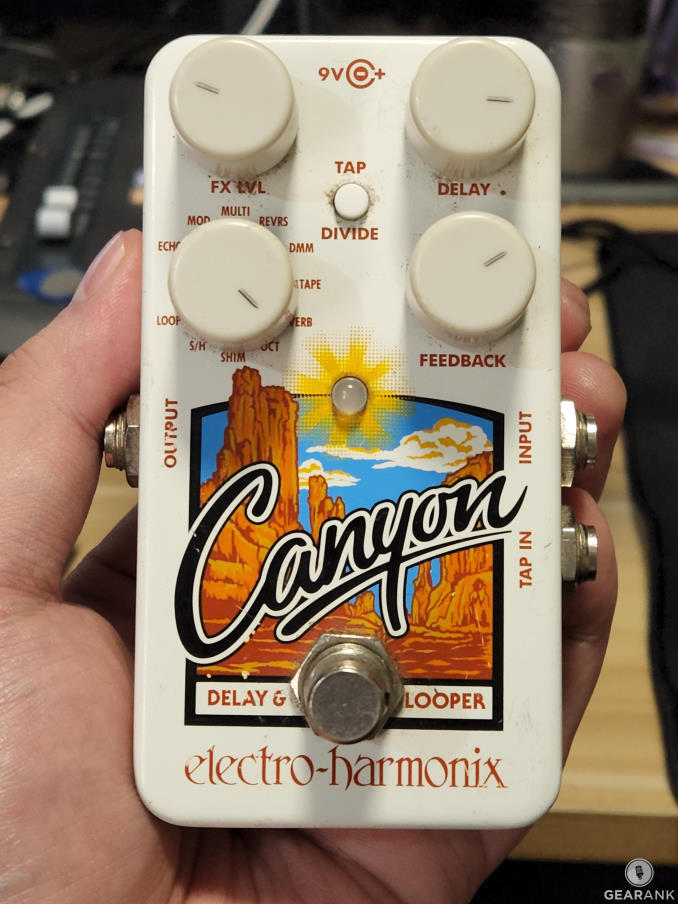 The pedal features 11 modes including 9 delays and 2 loop/sample and hold features:

Coming from a TC Electronics Alter Ego delay, I was looking for a substitute that was a bit more transparent and had tap tempo. Back then I was running a minimal pedalboard setup so larger delays were not an option. Strymon delays were appealing to me but for me to get all the sounds I'd have to buy multiple pedals and they are expensive. The Alter Ego had a nice, warm smearing effect on the delay models.

Out of the box, the Canyon sounded very high-fidelity for all models, lacking that "smearing" effect I had on the Alter Ego. This is where the additional parameters come in. For the Tape setting (the one I use the most), the hidden parameters can be used to affect wow and flutter and simulate tape age, essentially making the repeats more hazy like the Alter Ego that I used. That was the clincher for me despite it being a bit less organic sounding. 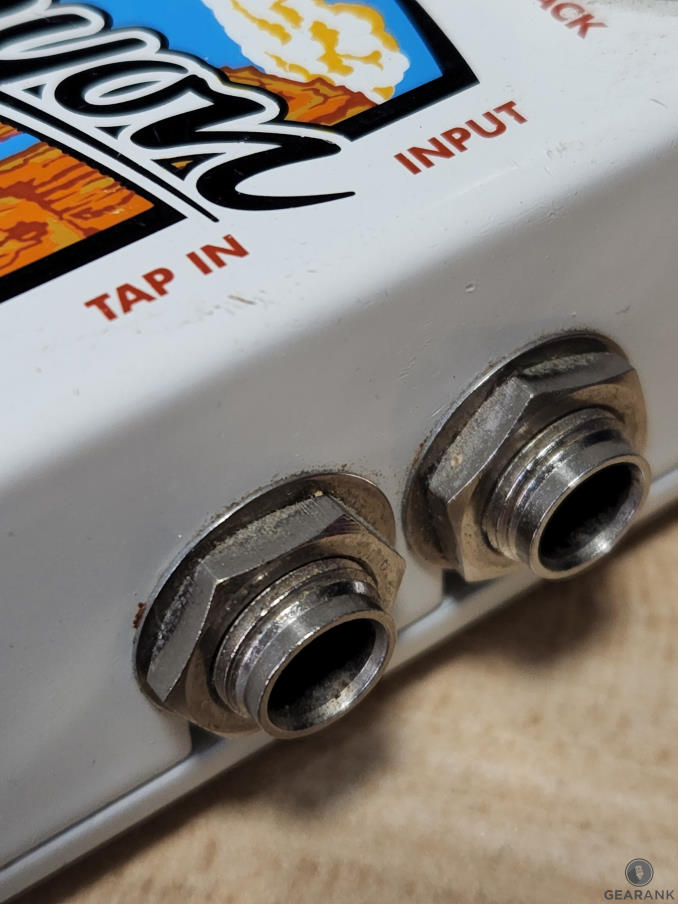 As an added bonus, the Canyon has an intuitive tap tempo where it registers the bpm by stepping on the single pedal on and off according to the tempo you want. It works for me but some people found it cumbersome because you have to tap the tempo and make sure it ends up activated instead of bypassed. During hectic live performances, this might be too much to keep in mind.

I rarely use the looper function but when I do, the 62 second looper is generous enough for riffing and improvising. It might not be enough for more complex layering. I don't use the sample and hold feature but it's there if you need it.

Because I was considering it as a live pedal, Mono output wasn't a problem, though in the studio I realized that I missed the stereo outputs of the Alter Ego. This is one thing to consider about the pedal. 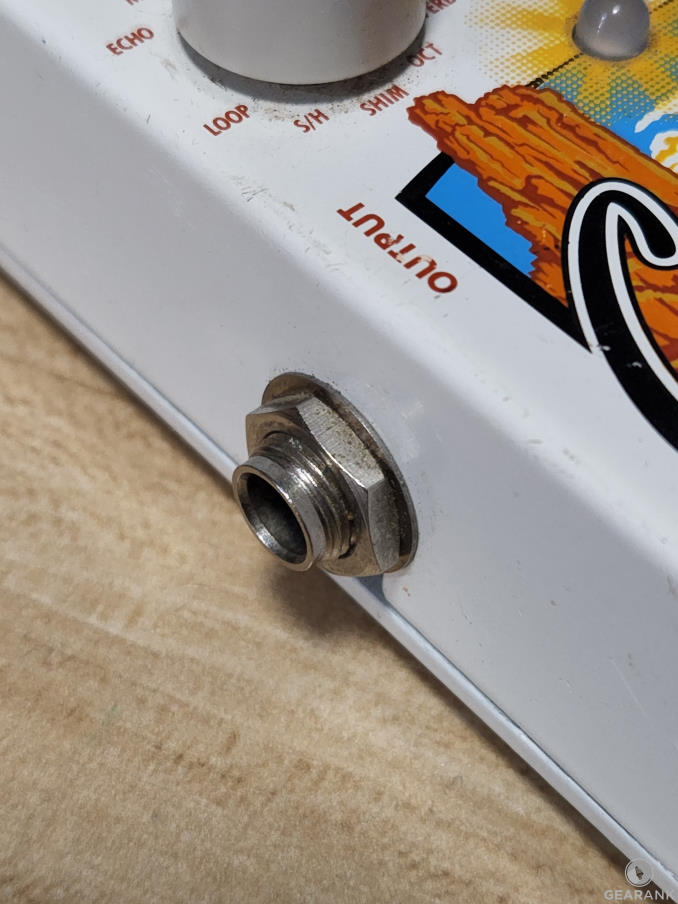 Overall, the EHX Canyon is a great delay pedal with a lot of features under the hood to keep most delay lovers happy. While the mono only output might be a dealbreaker for some, for live pedalboard setups, it's a great value pick especially considering most feature rich delays cost a lot more.