The Fender Mustang I v2 appeared on our recommended list for Guitar Practice Amps Under $200 for 2 editions from October 2018 until September 2020 when it was out-ranked by other amps.

The Fender Mustang I v.2 is highly regarded for its sound quality and versatility.

But it doesn't end there because it adds multiple amp models, a huge library of effects and other useful features - making it a great value-for-money guitar amp. It goes all out in terms of features, with 18 amp models and 37 effects that give you quite a lot of tones to work with.

Given the size of the amp, the physical controls are a bit limited, but Fender equipped their Mustang series amps with USB connectivity that gives you in-depth control over more parameters. It even allows for direct USB recording, giving the amp the ability of a USB audio interface.

Other nifty features include headphones out, aux input and it comes with its own chromatic tuner. 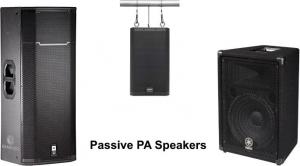 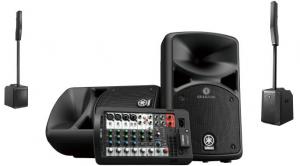