The EM-91CU appeared on our recommended list for Condenser Mics Under $100 from March 2021 until March 2022 when it was out-ranked by other mics.

It also appeared on our list for USB Microphones from March 2021 until February 2022.

Released in late 2020, The Mackie EM-91CU is a USB version of the company's Element Series EM-91C and shares the same principles of sound quality, durability and serviceability.

The Element series was designed with sound quality, long-term durability and serviceability and affordability in mind.

Designed as a "do-it-all" mic, the EM91CU strikes a balance between warmth and brilliance for anything from vocals, acoustic guitar and even amplified electric guitar.

The onboard Mackie Onyx preamp provides clean headroom with low noise and great harmonics for a USB mic.

The sound signature is accentuated by subtle low frequency harmonics that lend depth to female vocals and power to deep male vocals. Sibilant S and F sounds also get rounded off.

The Mackie EM-91CU is a great value mic for its durability and rich sound. Get it if you want some more warmth to your vocals and have a tendency to emphasize sibilant "s" and "f" sounds.

Although this was previously on our recommended list, there are now more highly rated options available which you can see in our guide to The Best USB Microphones.
*Displayed values are prior to the Gearank Algorithm's adjustments it makes when evaluating the source. 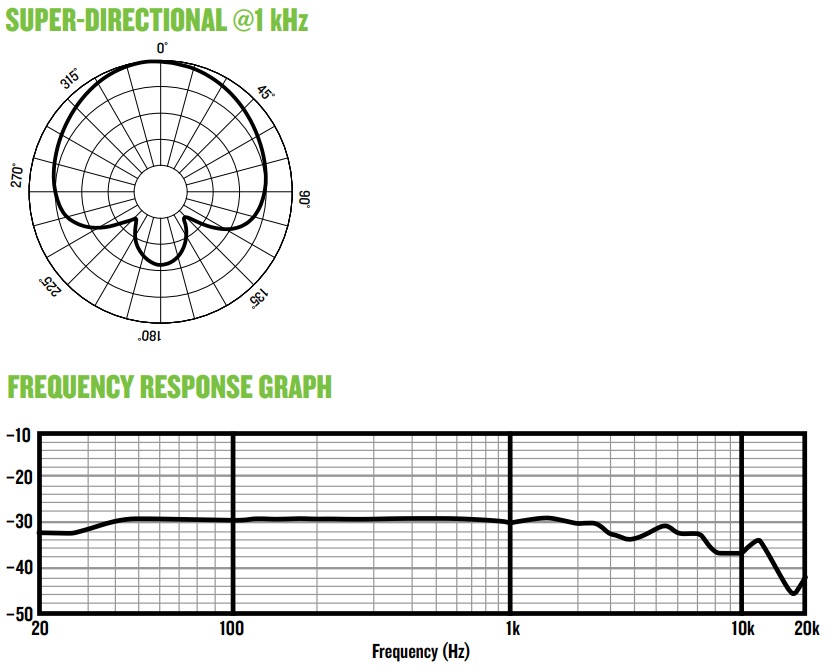