The MK300 appeared on our recommended list for Large Diaphragm Condenser Mics Under $300 from April 2021 through June 2022.

Miktek probably isn't the first name that pops into your head when you think of microphones. However its founder, Michael Ketchell, has been producing audio products since the 90s.

The capsule has dual 1-inch diaphragms made using 5-micron Mylar with a 0.4-micron layer of evaporated gold.

In-house designed transformers and meticulously selected components matched to strict tolerances round out each one of these Made in Nashville microphones.

This mic is used for recording vocals, percussion, acoustic and electric instruments.

When we were examining user reports we found several that praised the crystal clear high end and open sounding midrange saying that it complements acoustic guitars particularly well for both solo and full band mixes.

The vintage styled sweet high end was also praised from people accustomed to modern sounding mics with highs that tend to sound brittle and sibilant, however others who preferred modern sounding mics felt that the roundness of the high frequencies didn't fit with their production style. 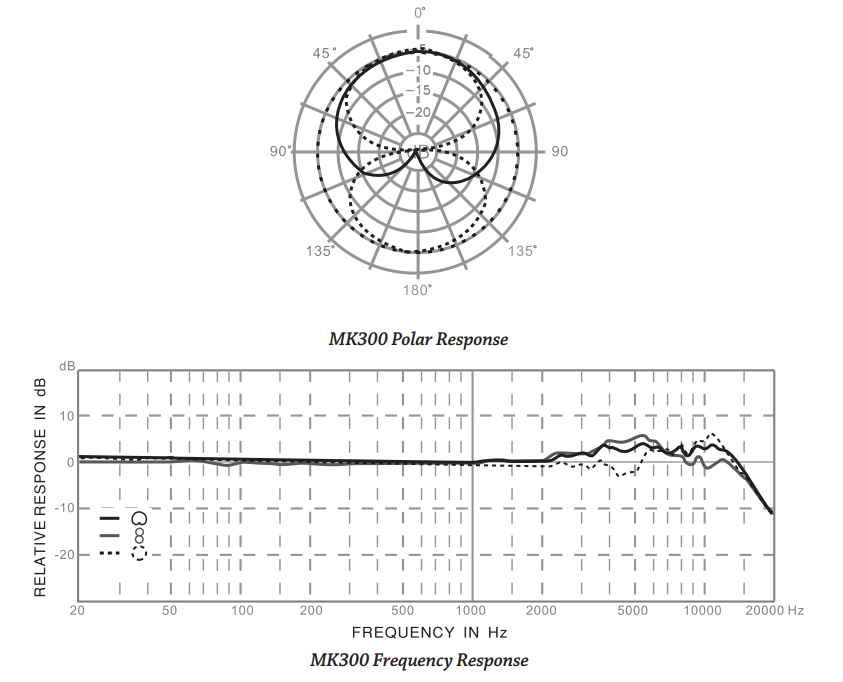