The Meteor Mic appeared on our recommended list for USB Microphones from November 2017 until June 2020 when it was out-ranked by other mics.

Although this was previously on our recommended list, there are now more highly rated options available which you can see in our guides to The Best Condenser Mics Under $100 and Best USB Microphones

The Samson Meteor Mic is an all-in-one desktop mic with a rich feature set.

Most noteworthy of which is its large condenser diaphragm of 25mm, which allows it to capture more nuanced sounds for more clarity.

This works with its cardioid pickup pattern, 20 Hz to 20 kHz frequency response, and 16-bit - 44.1/48kHz resolution, allowing it to work with different vocal applications like singing, overdubbing, and podcasting, and musical instruments.

Other features include a headphone output with volume control for zero-latency monitoring, a microphone mute switch for quick muting control right on the mic, and a versatile set of tripod legs that can be set at different angles.

The Samson Meteor Mic is a favorite among podcasters and content creators for its desktop form factor. The large-diaphragm will pick up more background sounds due to its sensitivity and will either be a good or bad thing depending on your intended application. 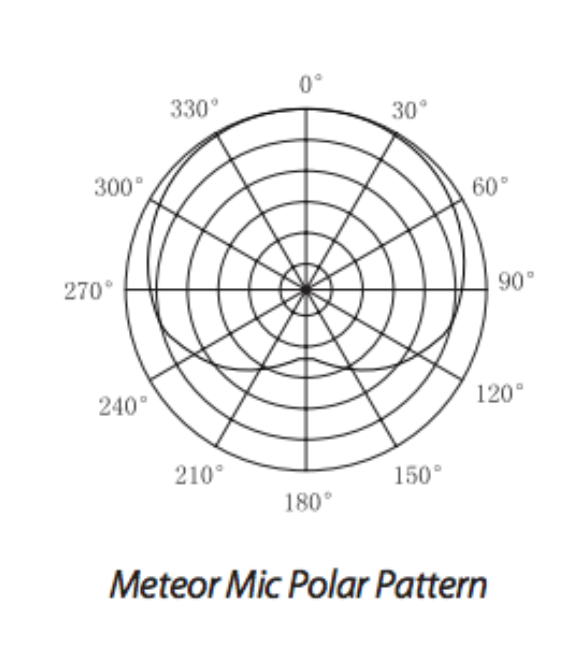