The Sennheiser e835 appeared on our recommended list for Live Vocal Mics in April 2020 where it remained until August 2022 when it was out-ranked by the Shure SM58.

The Sennheiser e835 is both designed and manufactured in Germany and comes with a 10 year manufacturer warranty.

This is the company's contender in the sub $100 mic category putting it right up against the Shure SM58.

It features an internal shockmount for reduced handling noise and a whopping 150dB maximum SPL for loud sound sources like aggressive vocals and screaming.

The e835 was engineered to have a consistent pickup spot within the polar pattern with minimal change in tone due to proximity effects.

The standard model doesn't have an on/off switch, so if you need that you'll have to spend a little extra to get the e835-S instead.

It also came in another variation called the Sennheiser e835 FX (which has been discontinued). This version has an additional button - TC-Helicon Mic Control - which allows you to turn on and off TC-Helicon vocal effects processors the same way you would with a foot switch. 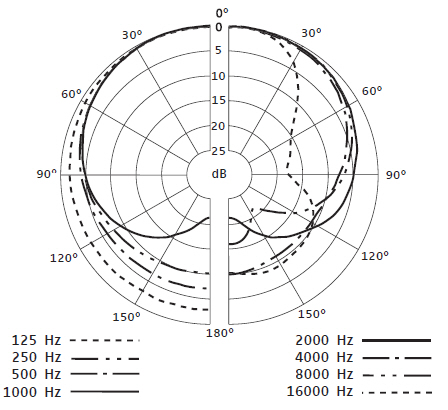