The KSM141 SL appeared on our recommended list for Condenser Mics from October 2018 until March 2020 when it was removed due to being out-ranked by other mics.

It also appeared on our Microphones for Recording Acoustic Guitar recommended list from January 2016 to June 2017 and again from July 2018 until March 2020.

To achieve this, Shure designed the mic to have high max SPL handling of 159dB thanks to its three position switchable pad which attenuates at 25 dB, 15 dB and 0.

In addition, the KSM141 SL comes with two polar patterns, cardioid and omnidirectional for easier positioning. The cardioid pattern lets you do traditional mic setups where in the capsule faces the sound source at your preferred angle. On the other hand, you can use the Omnidirectional pattern to capture ambience or multiple sound sources at once.

And since this mic is from Shure, you know that it will last you a long long time.

The Shure KSM141 SL is a solid investment for studio owners and musicians who are looking for a reliable and great sounding small diaphragm condenser mic. And it has to be said that since this is from Shure, you know that it will last you a long time.

Although this is a very good mic, there are even more highly rated options currently on our recommended lists which you can see in our guides to: 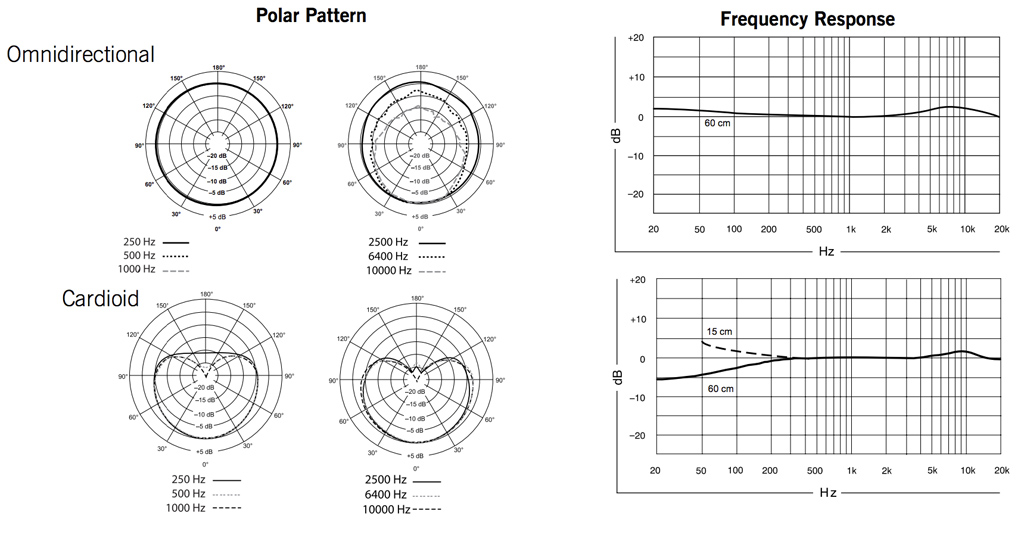