The KSM44A first appeared on our recommended list for Vocal Studio Mics in our first edition published in October 2016. It remained on the list until April 2021 when it was out-ranked by other mics.

It also appeared on our recommended list for Small Diaphragm Condenser Mics Under $200 from March 2020 until April 2021.

The KSM44A is capable of handling single sound sources with its cardioid mode, two adjacent sources with the figure-8 pattern and a good capture of the room with omni.

It's a premium quality mic with features that make it viable for almost any recording situation, used by many recording engineers including Joe Barresi who put the mic to good use on Queens of The Stone Age's fourth album.

Many experienced audio engineers recommend it. Many consider it as the flattest, clearest and most neutral of the mics in this price range, to the point that some describe it as the best mic in their collection - which incidentally includes mics that are priced above $1000.

It has a slight low frequency dip that may affect low frequency heavy sources like bass cabs or deeper sounding vocals as well as overly thinning out some acoustic instruments.

The Shure KSM44A is a true "end game" microphone. You know you've reached new heights when you've come to appreciate the nuance and exceptional performance that mics like the KSM44A bring to your mic collection.

While not the kind of mic to color your sound and make it mix ready, the raw tracks taken from the mic rewards vintage-style signal chains with amazing sound that sits perfectly on top of mixes.

Just like a top chef's prized knife, it doesn't do much to augment your skill. What it does is allow you to craft your best, unimpeded.

Although this was previously on our recommended list, there are now more highly rated options available which you can find in our guides to Condenser Mics: Small to Large Diaphragm and Studio Vocal Mics. 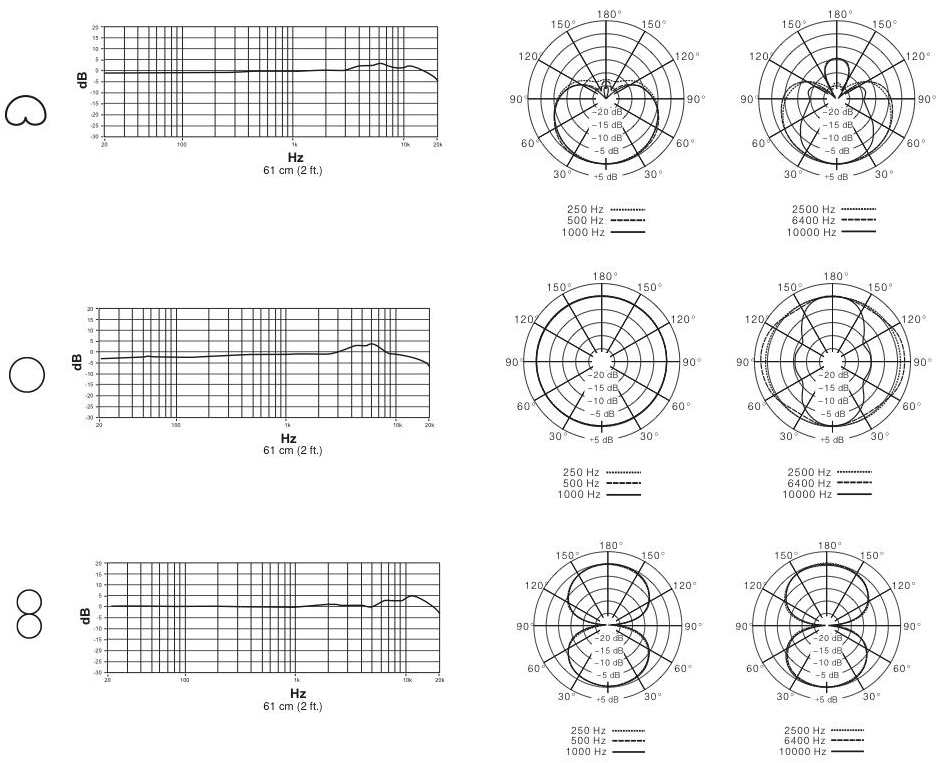