With its old school appeal, the Shure Super 55 Deluxe will easily make a good addition to any collection of stage gear.

It doesn't follow conventional cone shape, rather it features a satin chrome-plated housing that's reminiscent of what Elvis Presley used live in the '50s. This vintage look works together with its modern performance and reliability, making it a true stage worthy mic with bonus points for aesthetics.

On the inside of its rock and roll friendly exterior is a modern supercarioid dynamic mic capsule that follows after modern mic specifications. The end result being a classic looking mic, with modern ambient rejection and improved sound.

One user is on point when he said, "it looks as good as it sounds, and sounds as good as it looks" and this is good representative statement of how the market feels about the Shure Super 55 Deluxe. Chris Kennedy from Voice Council echoed the same sentiment saying, "if you care about your image on stage, but don’t want to sacrifice on sound quality, then the Shure Super 55 could be exactly what you are looking for."

There were some who cautioned about plosive sensitivity, stating that it will require some technique adjustments when used to more conventional mics. Another common concern from singers is the lack of an on/off switch, but I can see sound technicians being happy with this as it prevents the singer from accidentally turning it off on stage.

With its combination of sleek looks and reliably good performance, the Shure Super 55 Deluxe is highly recommended. It'll make a great addition to anybody's rig, regardless of musical preference.

Although the Super 55 Deluxe has very good ratings, there are even more highly rated mics we recommend in our guides to: 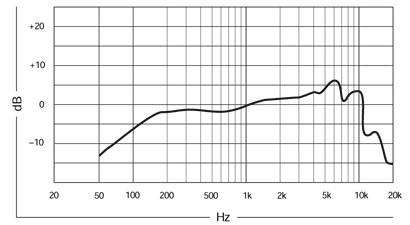 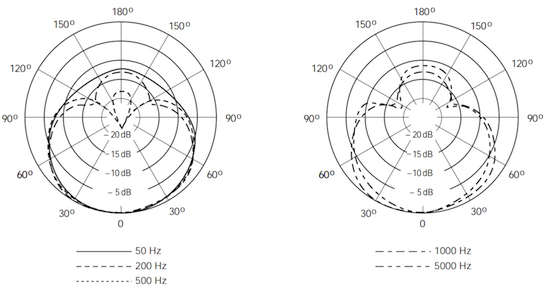