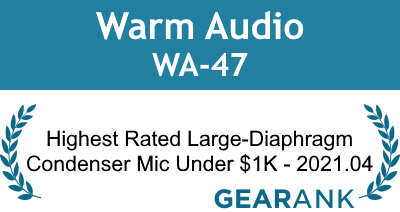 The WA-47 appeared on our recommended list for Large Diaphragm Condenser Mics Under $1000 from April 2021 through June 2022.

It also appeared on our recommended list for Vocal Studio Mics from April 2021 until August 2022 when it was out-ranked by other mics.

Warm Audio's flagship offering, the WA-47 is the company's take on the legendary U47 Microphone.

With the originals and reissues going for upwards of $8000, the WA-47 aims to bring sweet tube microphone tone within the reach of every audio engineer.

Compared to the price of the inspiration, the WA-47 is relatively affordable as many users have come to appreciate.

A characteristic inherent with the U47 is having a rounded high end without being dull, which the WA-47 is able to replicate adequately.

The WA-47 is a premium mic. Paired with a good preamp, the sound from the WA-47 sounds good as-is and requires very little post-processing. 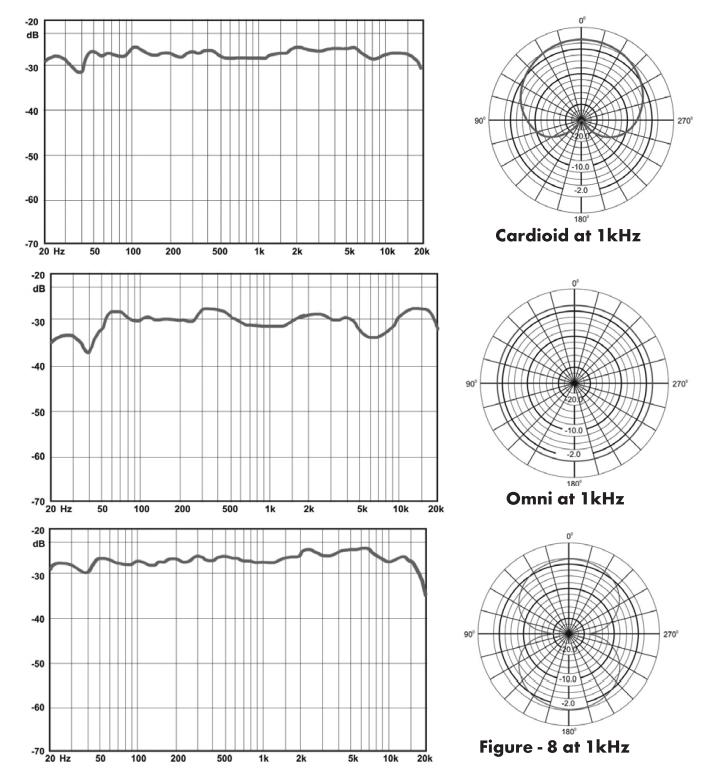