The enCORE 300 first appeared on our recommended list for Live Vocal Mics Under $200 from March 2016 until November 2018 when it was replaced by other mics with higher ratings.

It also appeared on our list for Condenser Mics from October 2018 until March 2020.

It has a floating capsule design which reduces handling noise and its cardiod pickup pattern is very good at rejecting sounds that aren't coming from directly in front of it.

This is versatile mic that will serve you well for both live performance and recording - some say they've even miked clean amps with it.

So if you want a relatively transparent microphone that you can use in multiple settings then this is a good option for you.

The enCORE 300 is a very good mic but there are more highly rated options available which you can find in our guide to Handheld Microphones Under $200. 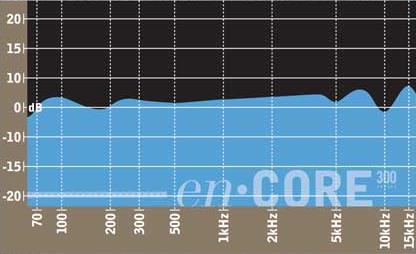 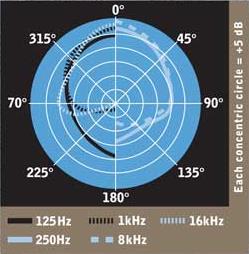