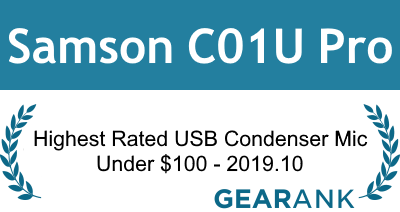 The C01U Pro appeared on our recommended list for USB Microphones from November 2017 through to March 2021.

It also appeared on our list for Condenser Mics Under $100 from February 2018 until March 2022 when it was out-ranked by other mics.

Although this was previously on our recommended list, there are now mics with higher ratings available in our guide to The Best USB Mics.

The first generation Samson C01U was the first USB condenser microphone on the market when it came out in 2005.

Its successor, the C01U Pro improves upon the original mic with a built-in headphone amplifier for latency-free monitoring and improved signal-to-noise ratio.

It's is housed in a solid die-cast form factor with a heavy gauge mesh grill with a shock-mounted element within for minimizing handling noise/vibrations while recording.

And includes a tripod stand and swivel mount for desktop use.

If you're looking for a mic that can get you started while being versatile and clear enough for more professional applications, the C01U Pro will take you a long way before needing any sort of upgrade. 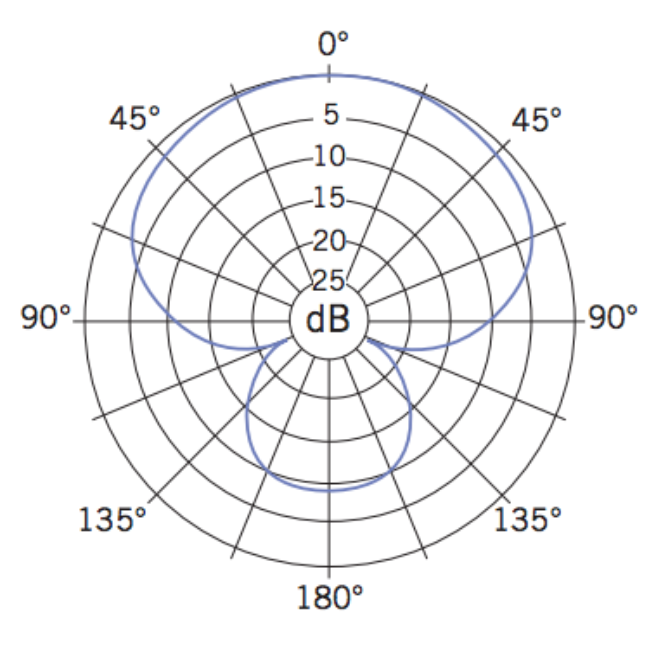