Throughout the many years of my electric guitar playing journey I have had the privilege (and sheer curiosity) to try all sorts of strings. But the Ernie Balls hold a special place of nostalgia for me because these were the first "proper" strings that I tried.

The Ernie Ball "Super Slinky" 2223 strings are the 9-42 gauge variant of their Slinky Nickel Wound series featuring a hex-shaped tin plated steel core wrapped with a nickel-plated steel wire providing a balanced tone, attempting a versatile voicing that's not too bright or dark.

Being a young musician the list of artists on the back of the pack containing the likes of Blink 182 and Billie Joe Armstrong was enough to enlist my loyalty for a few years in highschool. 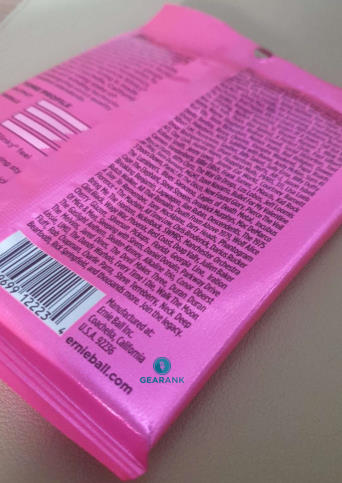 After that, the door was open to all kinds of brands. GHS, D'Addario, Fender and even local strings like Mariposa and Alice. A mainstay of mine was the D'Addario EXL110 and the Ernie Balls had become a thing of the past for me.

But recently while getting back into guitar after a lengthy hiatus to focus on drums and production I chose to gear up with the Ernie Ball Super Slinky's.

They definitely have a unique feel to them and like an old perfume instantly transported me to a different time, the moment I first tried an electric guitar with a fresh set of quality strings.

It has a sound that I would describe as springy, there's a charming bounce to the feedback of the strings and its characteristic lightness for its gauge makes fretting chords a breeze.

Do They Stay Fresh?

One thing that hasn't changed throughout the years is the quickness with which this set runs out of brilliance and is possibly one the reasons I went string hopping in the first place. If you're thinking about maining these strings I would stock up on at least 3 sets for backup and replace them whenever there is a critical task at hand such as a gig or a recording session.

The electric guitar string market is in full swing in terms of choices and technological advancements. You can get coated strings if you want strings that stay fresher longer such as the Elixir Strings 19002 Optiweb. I also had a great run with stainless steel strings for their brightness and longevity.

Ernie Ball has always been a brand with a certain kind of heritage. A pioneer of lighter gauge strings during the 1960's rock n' roll era, musician and entrepreneur Ernie Ball noticed students and beginners having a hard time with the top selling strings of the day, the Fender #10's, especially with string bending that had become commonplace in the genre. After having his idea for lighter strings rejected by Fender and Gibson, Ernie was able to convince a string manufacturer to make him custom sets with a 24-gauge, unwound third string and a lighter 6th string thus the "Slinky" strings were born. Fast forward to today and Ernie Ball strings have gained the endorsement of many famous guitarists throughout the decades helping cement their position as the second biggest string manufacturer in America. 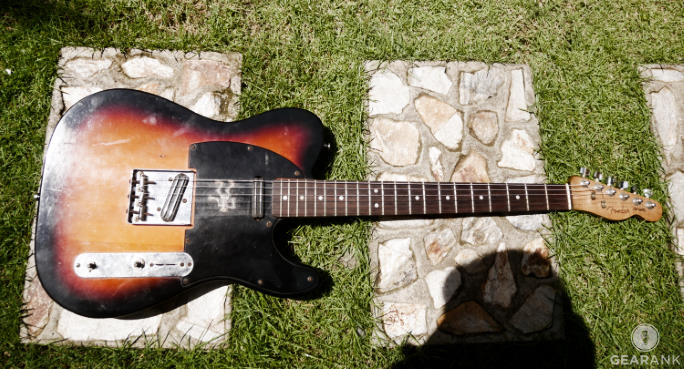 String choice is a very personal choice. And this is my choice. It feels great. One downside is they get warmed out quickly but I also like that tone for certain applications where projection is not a necessity. 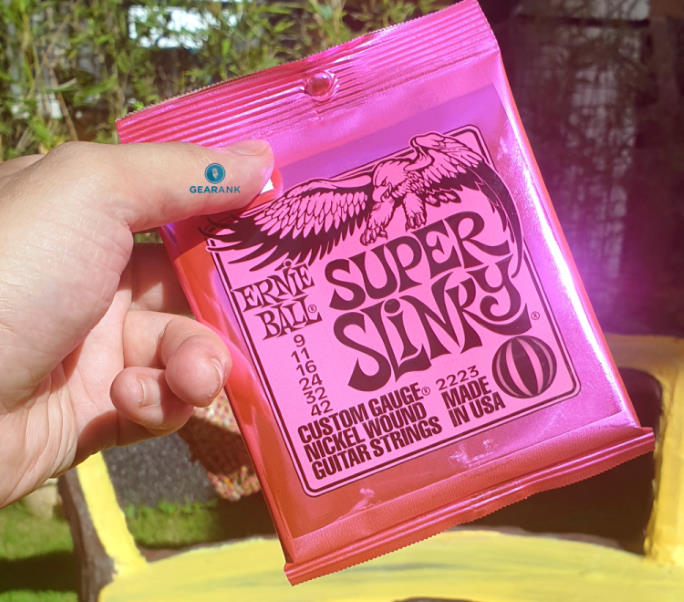 I used to be not picky with strings, trying anything from stainless steel strings to gauges of all levels from splacking thin to athletic hard.

These are good, although I'm not pledging my undying fealty to this set. There is something to be said about these classic strings and they can be used as a jump-off point to find what strings will suit your needs and preferences. These strings helped shape rock music and a connection to that history might appeal to some players. If you're looking for a light, versitile and good feeling set of electric guitar strings, I suggest you give the Ernie Ball 2223 Super Slinky set a try.

My professional electric guitar experience consists of touring around the country and recording 3 albums with local band Callalily from 2005 to 2010. I currently use a Frankenstein (mixed parts) Telecaster, Ernie Ball Strings and Hosa cables.