The Beta 58A first appeared on our recommended list for Handheld Live Vocal Mics in August 2017 where it remained until it was out-ranked by the Sennheiser e935 in August 2022.

It also went on our list for Dynamic Microphones from July 2018 until July 2022.

The Beta 58A is a handheld dynamic microphone specifically tailored by Shure for vocals, based on the iconic SM58.

It sacrifices some of the versatility of the popular Shure mic to focus on capturing vocals better. To achieve this, Shure added more emphasis on the higher frequencies at 4kHz and 9kHz, resulting in a clearer sound that befits singers.

Proximity effect is also reduced via bass roll off, so there's no sudden increase in the lower frequencies as you get closer to the mic.

Finally, the Beta 58A has a narrower Super Cardioid polar pattern for better noise rejection, and it comes with an internal shock mount for preventing handling noise. 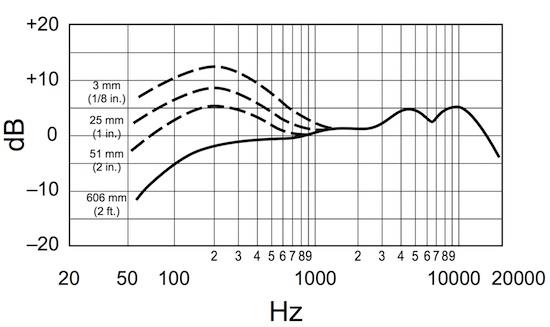 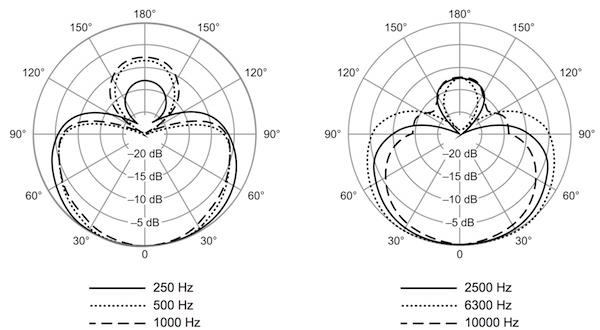